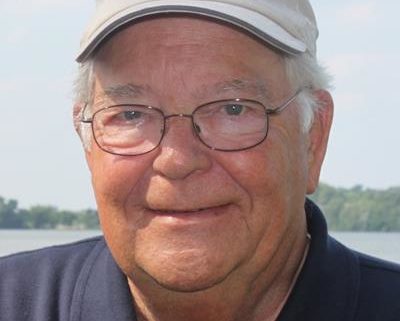 Charles Root Parsons, Chairman of Parsons & Associates, Inc., an Insurance and Risk Management Company in Syracuse since 1930, passed away Monday, Aug. 8, 2016. He was 79.

Mr. Parsons, who was known as Chuck, was an innovator in the insurance business. In 1986 the agency was appointed as the New York State Administrator for CNA’s Lawyers Professional Liability Program. The program started with a small number of brokers and has grown to more than 265 brokers today. He was president of the Professional Insurance Agents of New York in 1975-1976. In 1995 Mr. Parsons was named Insurance Person of Distinction at Syracuse I-Day. Always a firm believer in continuing education and risk management, he was recently honored with an award recognizing his 40 years as a Certified Insurance Counselor.

He was devoted to causes that improved the lives of citizens, most notably the Rescue Mission, where he served as president of its Board of Trustees, and was a member of Kiwanis.

Mr. Parsons was born in Syracuse, the son of Claire Root and John C. Parsons. Summers were spent at the family camp on Skaneateles Lake. He was educated at Deerfield Academy and Dartmouth College. After graduation, he served in the Army as a 1st Lieutenant in the 2nd AC in Bamberg, Germany, where he met his wife, Elfriede, of 54 years. In 1961 he returned to Syracuse to join his father, founder of Parsons & Associates, Inc., in the business. Today his sons, John and Robert, continue to lead the agency.